I’ve been Keto for 15 weeks now.  I’ve experienced lots of benefits, including 15 lbs gone.  I recently had some lab work done and my A1C was great (5.1 – down from 6.3 a couple of years ago), my average glucose was great (100 – which registered low on the scale) but fasting glucose was a little high (103 – not terribly high but enough for the doctor to comment).  Out of curiosity I started doing some experimenting.  Here’s what I found: my blood sugar is typically in the 90’s 2 hours after dinner and can be anywhere from 102-125 upon rising.  This is without eating anything after I check it in the evening.

Has anyone else experienced this?  Know what’s causing it and if there’s anything I can do to change it?  Know where I might be able to find more information about it, that pertains to keto dieters and not diabetes patients?

I believe it is called the dawn phenomenon and it affects both Ketoer’s and Diabetics.

Had a rummage on the net and found this:

Your glucose is going up from sources other than digested food. Some of it is produced by the liver from stored starch and fatty acids. Other organs also produce small amounts of glucose. This is called “gluconeogenesis”

Organs do this to keep blood glucose from going too low at night or other times of not eating. From about 2 AM to 8 AM, most people’s bodies produce hormones, including cortisol, glucagon, and epinephrine. All these hormones increase insulin resistance and tell the liver to make more glucose. The idea is to get you enough glucose to get out of bed and start the day. Everyone has a dawn phenomenon. Otherwise they’d be too weak to get breakfast. But in people without diabetes, insulin levels also increase to handle the extra glucose. People with diabetes can’t increase insulin levels that much, so their early morning blood glucose levels can rise dramatically. 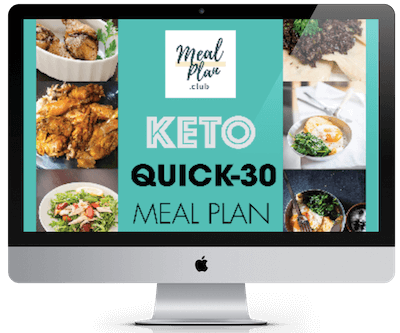 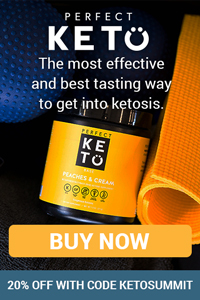